Logging of native Australian forests contributed heavily to the magnitude of the recent Australian bushfires, researchers have found.

Study lead author, Australian National University ecologist David Lindenmayer, says he started he has been investigating the impacts of logging on bushfires since 2009 and that the effects are compounded by climate and weather.

“Logging adds massive amounts of slash to the forest, like tree heads and lateral branches, adding up to 450 tonnes per hectare.

“It (logging) eliminates wet under-storey elements like tree ferns and changes the architecture of the forest.

“The forest becomes a wheat field of young stems, adding to flammability and fine and medium fuels.” 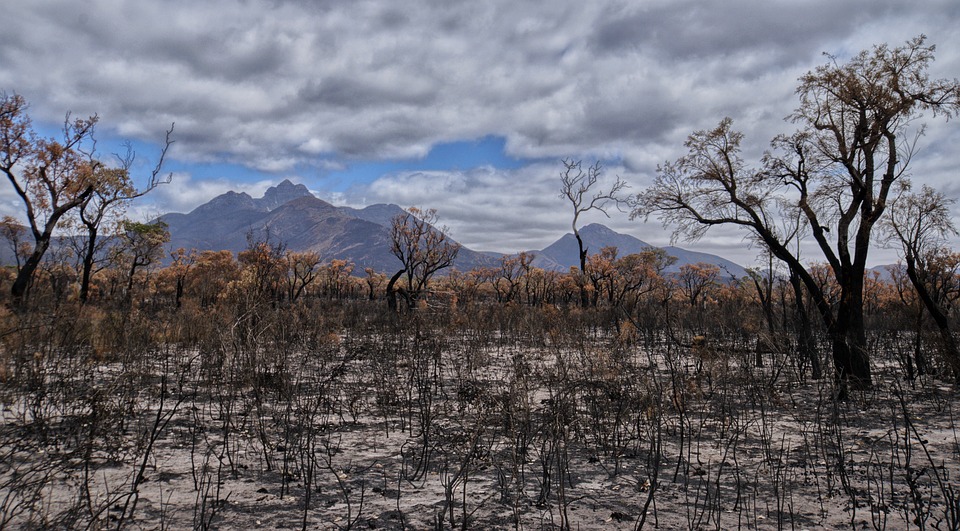 According to data from the Australian Bureau of Agriculture and Resource Economics and Sciences, the total volume of logs harvested from commercial plantations and native production forests exceeded 33 million cubic metres in 2016-17, totalling $2.6bn in value.

Data from the Department of Industry, Science, Energy and Resources says that about 1.8 million hectares of the Australian bushfire area burnt in the 2019-20 season were state forests available for logging.

“There’s much less water discharged, and the ecosystems are drier.”

Dr Dunlop is urging government to rethink logging policy to curb monstrous fires, like those seen over the past summer.

“It’s going to take a lot of active manipulation to get back to the real structure of the forest,” Dr Dunlop said.

“We need to utilise small undergrowth and allow bigger trees to assert dominance.”

Minister for Agriculture, Drought and Emergency Management David Littleproud was contacted for comment on the matter but was unable to reply by time of publication.